Dr. Lejano, a Lasallian Excellence Awards (LEA) Winner for being the Most Outstanding Teacher for the Gokongwei College of Engineering 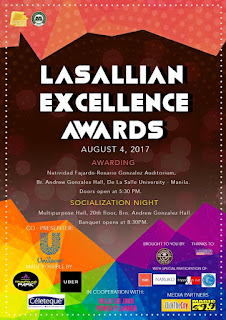 To commemorate the service of various organizations under the Council of Student Organizations (CSO) and Lasallian individuals through recognitions and turnover activities, the Lasallian Excellence Awards (LEA) Night was celebrated last August 4, 2017 at the Natividad Fajardo-Rosario Gonzales Auditorium, Br. Andrew Gonzales Hall, De La Salle University.
With the theme “Kaleidoscope: Leadership in Different Colors and Perspectives”, the LEA committee, in partnership with the Award Giving Bodies (AGB), awarded three components of the Lasallian body: Harvest of Winners (HOW), which recognizes different Lasallian student leaders, organizations, and activities; The Outstanding Coeds, The Outstanding Young Men (TOC-TOYM), which is dedicated for Lasallians who personifies the University’s mission statement; and Student’s Search for Outstanding Teachers (SSOT), which commends, and awards outstanding faculty members of the Lasallian community. 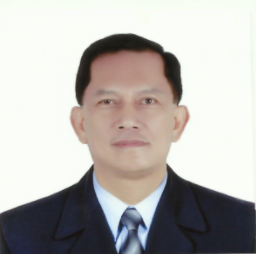