Last September 9, 2016, Dr. Alexis Fillone, along with Dr. Jose Bienvenido Manuel Biona from the Mechanical Engineering Department and Dr. Krista Danielle Yu from the Economics Department, welcomed visiting professors and PhD candidates from University College London and University of Oxford, under the Newton Fund initiative. It is a project intended to strengthen research and innovation partnerships between the United Kingdom and emerging knowledge economies. Part of it is the PhD research exchange program where PhD candidates from the UK conduct their research in Metro Manila focusing on issues related to transport and flooding.

During their stay here in Manila, UCL PhD candidates Mengqiu Cao and Beatriz Lira, assisted by their adviser Dr. Robin Hickman, conducted a travel discourse survey on a mix of students, faculty members, and staff as their respondents, while Nihan Akyelken, Anna Plyushteva, and Dr. Tim Schwanen from the University of Oxford interviewed residents living in the barangays in the Leveriza area. The UCL group’s survey asked on the travel characteristics of people going to the University, as well as their opinions on various transport-related issues. The latter’s interviews focused mostly on the nearby barangays’ vulnerability to transport-related problems like traffic congestion as well as flooding, and the health implications of both.

On the 14th of September, 2016, the visitors were invited to present at the Transport Sustainability and Resilience Research Forum, held in room 407 of the Yuchengco Bldg. They, along with Engr. Neil Stephen Lopez from the Mechanical Engineering Deparment and Engr. Raymund Paolo Abad from the Civil Engineering Department, gave presentations on their respective researches. The following is a list of presentations given. 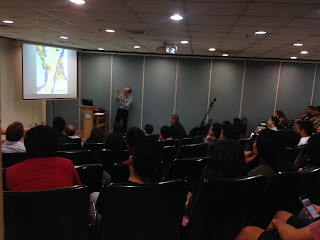 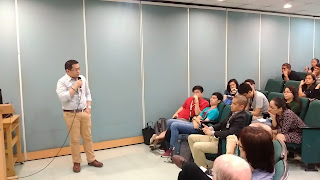 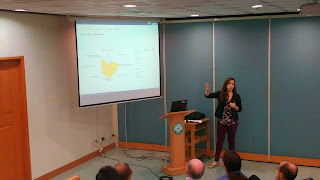 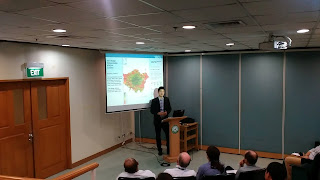 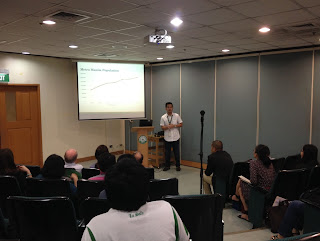 On the same day, the visitors attended a meeting with professors and researchers from Central Philippine University in Iloilo City, University of Pangasinan in Dagupan City, and Saint Louis University in Baguio City. They discussed transport issues in the cities of Iloilo, Baguio, and Dagupan which can be considered in the phase II of possible collaborations similar to the Newton Fund project between De La Salle University and Universities in the UK.

On the 16th, they were invited to a meeting at the Science and Technology Complex in Binan, Laguna. The terms of the PhD research exchange program were discussed with the PhD candidates from DLSU, Engr. Neil Stephen Lopez, Engr. Raymund Paolo Abad, and Engr. Krister Ian Daniel Roquel from the Civil Engineering Department. Documentary requirements needed before the research exchange as well as the expected outputs afterwards were discussed. The visitors from UK were subsequently given a quick tour of the campus and the nearby city of Tagaytay. Thanks to Mr. Roquel for the write up. 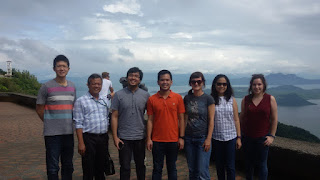 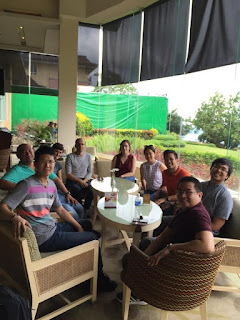