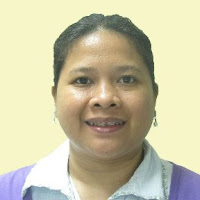 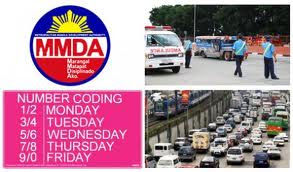 Abstract of Paper:
Travel demand management (TMD) is an application of areas. In Metro Manila, the number coding scheme is created by MMDA as a TDM measure  to decongest the busy and major thoroughfares. This study investigates the effects of the scheme on weekday trips of commuters who are employed in the  non-government entities. The study revealed that during number coding day when their car is banned from plying the streets, commuter would still use their car in expense of extending their total activity hours, meaning they would go to work early and go home late using their car to avoid the ban period. The result implies the scheme could be a key element to encourage people to use public transport.  However, public transport to become attractive to commuters, who are car dependent, must provide the quality and service on a par with having a car.
Posted by AWCO at 12:12 AM