Students from Tokyo City University (TCU) went to De La Salle University last September 1, 2016 for a 3-week student exchange program. The program was created for the students to be immersed with Filipino culture and at the same time study English through the Center for Language and Lifelong Learning (CeLL). 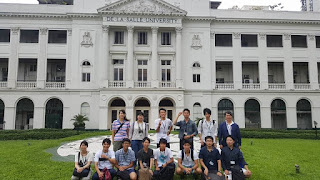 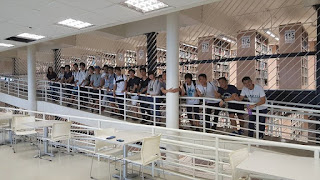 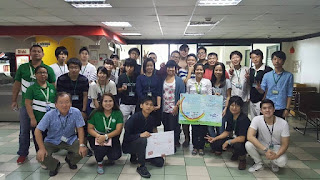 The exchange student program from Tokyo City University has been such an amazing experience. The DLSU buddies showed the Filipino hospitality that is truly world class. There has been an exchange of culture between the students. TCU students tell stories of the Japanese culture while the DLSU buddies show and let the Japanese experience the Filipino culture. The experience has been truly unique and one of kind. The TCU students did not just learn English but gained the gift of friendship. The friendship that was built instantly but will never fade as the years will go by. 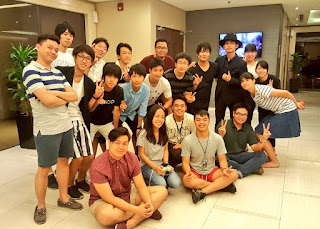