Seventeen (17) DLSU civil engineering students took part in the 10-day Chulalongkorn University Student Exchange Program 2016 from August 31 to September 9 accompanied by DLSU civil engineering professors, Dr. Mario De Leon and Engr. Marcus Kyle Baron. The purpose of the program was to strengthen the bond between De La Salle University and Chulalongkorn University (CU) by giving the exchange students a chance to experience the life in each other’s campus and culture. 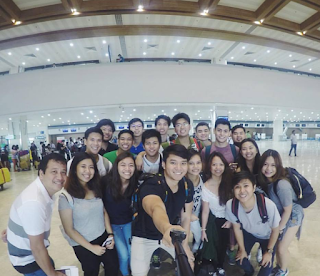 The students visited the CU Civil Engineering Building to meet with some of its faculty and students. An orientation regarding ASEAN Scholarships was held to expose the students to their opportunity in pursuing higher studies. 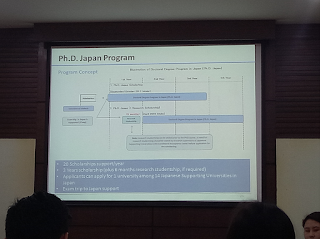 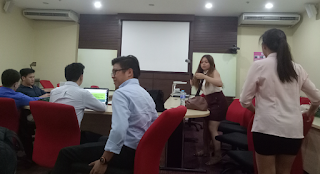 DLSU Students in the orientation about the AUN/SEED-NET

Afterwards, a research forum was conducted wherein selected DLSU exchange students as well as CU students presented their thesis. In this event, the students were given a chance to communicate with the CU students intellectually by asking questions to the presenters. 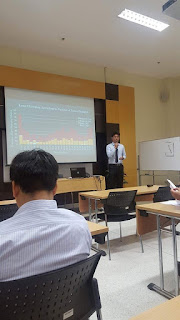 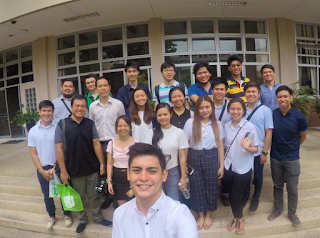 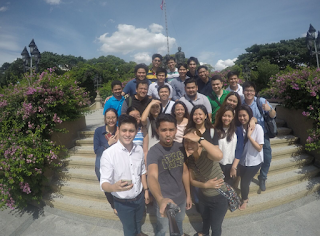 Two days were allocated for visits to cultural sites of Thailand in which the trip to these sites requires long rides by bus. One of the cultural sites that the students visited was the Damnoen Saduak Floating Market where they had a boat ride paddled by a Thai person or operated by a motor. The boat ride travelled a small canal with stalls at the sides selling different goods and merchandise for tourists. The students were also able to ride an old train that travels the Burma Railway (Death Railway) which was constructed by the Japanese during the World War II. On the second cultural visit day, the students went to Bang Pa-In Royal Palace which were used by Thai kings before, Wat Yai Chai Mongkon which is a Buddhist temple in Ayutthaya with a big lying Buddha, and Ayutthaya Historical Park where the old city of Ayutthaya was located which is now full of its ruins. Despite the long travel time, the visits were worth it as the students were able to have a glimpse of Thai history and culture. Afterwards, the students had their lunch in a cruise ship which traveled the Chao Phraya River, the major river in Thailand, for around 2 hours. As the cruise traveled the river, the students saw some of their remarkable bridges wherein their culture can even be seen in their design. 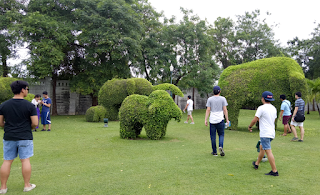 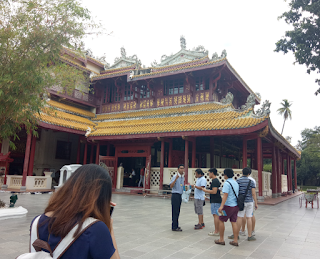 The students also had the chance to visit the ongoing construction of G Tower, a G-shaped building that will stand next to The Super Tower, the tallest ASEAN skyscraper that the G Land developer plans to build. Afterwards, the students went to visit the ongoing construction of Bang Sue – Rangsit Railway which is part of the planned Mass Transit System Project that will be beneficial and strategic for Bangkok’s transportation system. 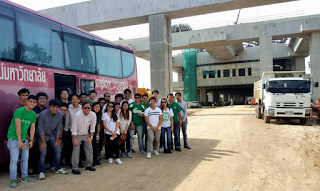 The remaining days were used as free days for the students to roam around Bangkok and experience its modern lifestyle. They were lucky to have a chance to shop for pasalubongs in Chatuchak, a big market full of different kinds of merchandise which is open only during weekends. They also went to Siam Square where shopping malls are located and to night markets to eat different Thai foods.

The exchange program gave the students the chance to experience Thai culture and to meet some of the professors and students of Chulalongkorn University which is helpful in strengthening the bond between the two universities.